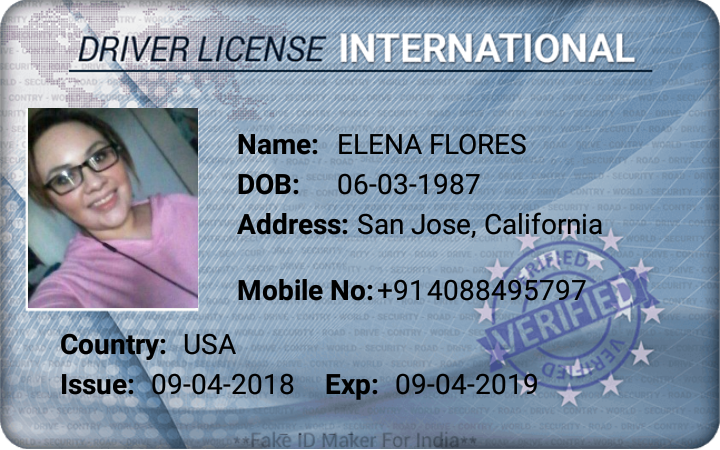 Social networks are great to do multiple things. The usage has been misused for fake press, catfishing people, and misleading information with inappropriate behavior. This said, I believe and suggest social media sites create idenification cards that generate a generic number after inputing your DMV idenification number or Passport number to avoid fake accounts.

Generating an idenification card or making the banners that we currently use to account for individuals by age and location. I strongly believe social sites should consider this because it would also keep the youth well rounded. These days there is no boundaries to who can open an account anywhere.

By creating boundaries to the social meadia sites, we could know that the youth is not encountering sexual assault. Yes, the youth should have a voice that’s why they should go to the DMV and get an idenification card. The sites would be better monitored and accounted for if it was initiated. They are young adults lets lead them to want an idenification card or license. Let’s lead them without having to tell them or bug them to get it done.

Idenification cards would have their names, birthday without year, country, a generated number, and photo with the logo of the site on it to show ownership of the site. This way the companies could dispose of profiles that are misused and multiple accounts being created.

The American Dream by Elena Flores is licensed under a Creative Commons Attribution-ShareAlike 4.0 International License.
Based on a work at apprenticeshipusaoffical.site.

This site uses Akismet to reduce spam. Learn how your comment data is processed.

There was an error retrieving images from Instagram. An attempt will be remade in a few minutes.